Shortly after Louis Daguerre presented the results of his pioneering photographic work to the world in 1839, the daguerreotype appeared to stand alone as a unique technological achievement.  It seemed to address the primary concerns of the photographic experimenters of the time; to capture real-world images using a relatively short exposure time; to yield an image of acceptable resolution and aesthetic value; and   to create an image demonstrating a fade-free permanence. That the daguerreotype did all this so well, with no legal or patent restrictions on the practitioner, it was no wonder that the process quickly found a near fanatical following throughout the world.

Before the formal unveiling of Daguerre’s achievements in August 1839, word had begun to spread throughout Europe that the Frenchman had succeeded in developing an innovative method of recording camera images.  These rumors prompted an English scientist and mathematician, William Henry Fox Talbot (1800-1877), to hurriedly present the details of his independently developed process to the Royal Society in January and February 1839.  Unaware of each other’s efforts, both Daguerre and Talbot had been simultaneously working to solve the early riddles of photography.  While it turned out that each man had taken decidedly different technical approaches to the problem, Talbot had naturally assumed that Daguerre’s method mirrored his own, and he was attempting to establish a claim to priority.

END_OF_DOCUMENT_TOKEN_TO_BE_REPLACED 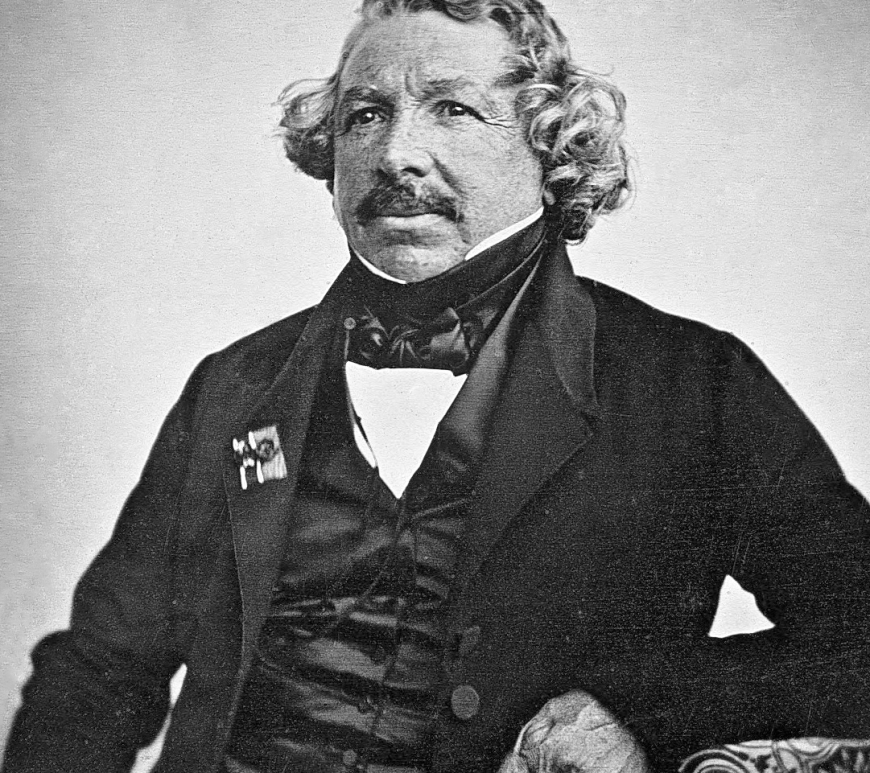 As noted in Part 1 of this series, Joseph Niepce is generally acknowledged as the first successful photographer, through his achievement in 1827 of capturing, via his heliography process, an image that remained light-fast (did not continue to darken when further exposed to light). This process was limited by the extremely long exposure time required by the materials involved.  Shortly after this achievement, he was introduced to French artist and businessman Louis Jacques Mande Daguerre (1787-1851) through their optician, Charles Louis Chevalier, who manufactured the lenses for their cameras obscura. Together they strove to improve the process Niepce had fathered. END_OF_DOCUMENT_TOKEN_TO_BE_REPLACED

The Art of Photography

Out of Chicago - Beta
The Film Photography Project

Home of Tokyo based nature and wildlife photographer, Capture One Ambassador and X-Rite Colorrati member Martin Bailey. A pioneering podcaster and blogger we share weekly photography inspiration, details of international tours & workshops, and other products and services.

WordPress.com is the best place for your personal blog or business site.